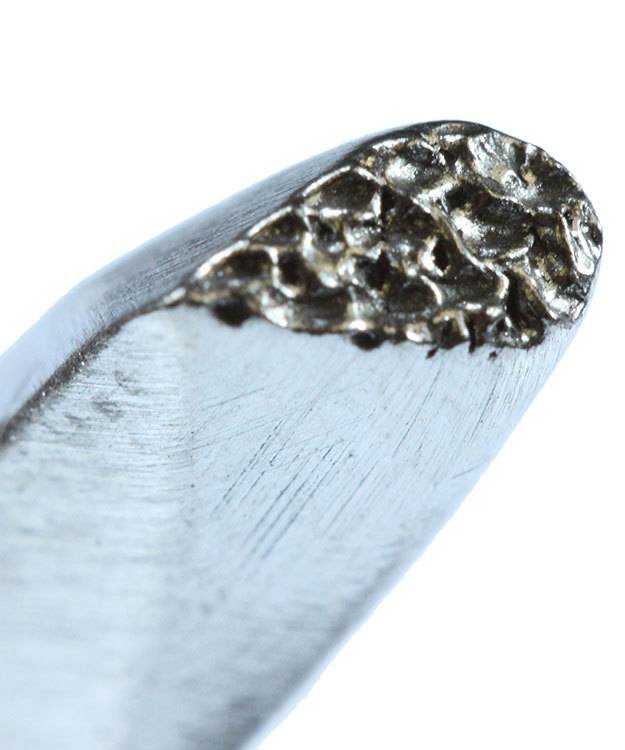 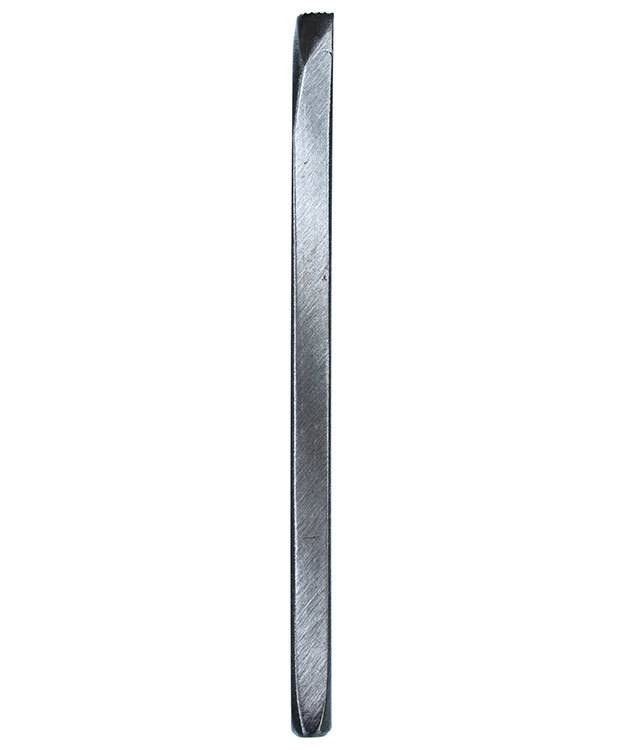 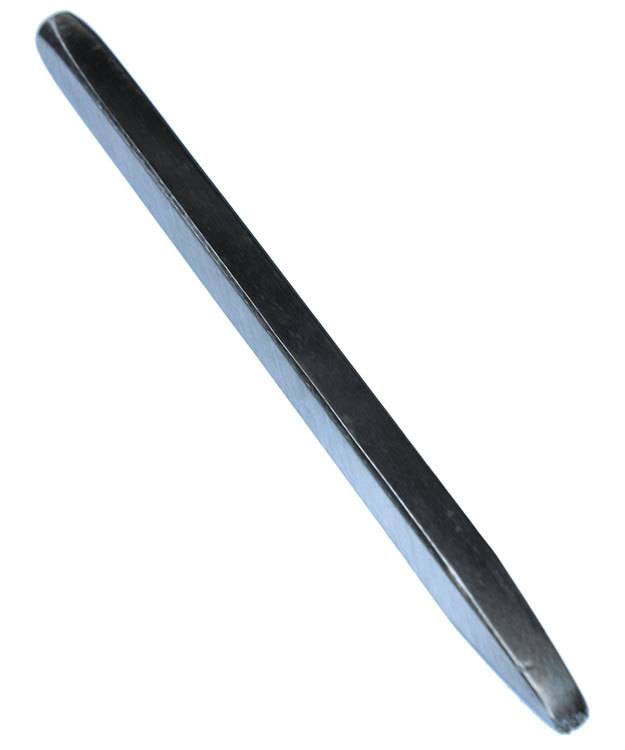 Tear drop Texturing Tool by Saign Charlestein
A beautifully finished texturing tool. Made from A-1 tool steel and kiln heat treated to a hardness of 60 hRc, it is then precisely polished and shipped with a coating of wax to protect the surface from the elements. The result is arguably one of the most beautiful tools you will purchase.

Each tool is 4-3/8" long. The length will not only accommodate larger hands, but can make the tools more versatile on larger work pieces.

Texture tools are used to create a matted background, that is great for holding patina, and adding contrast on your chasing and repousse piece.