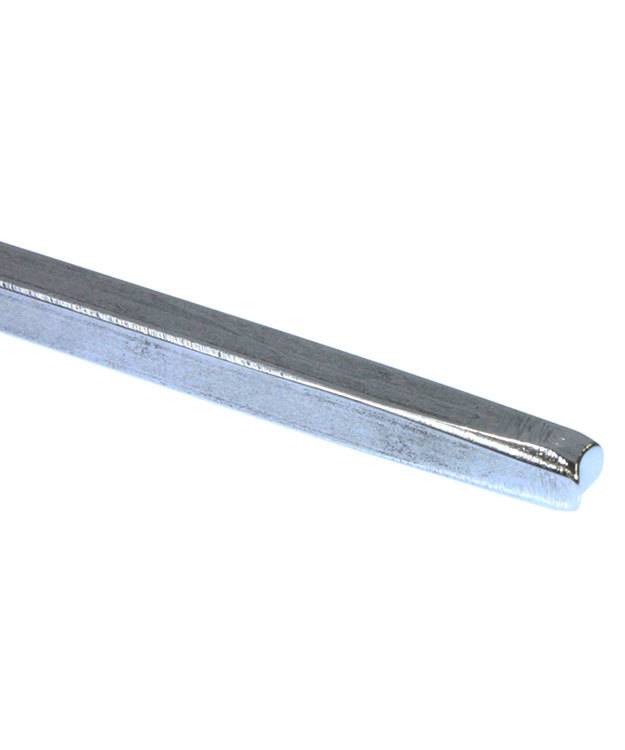 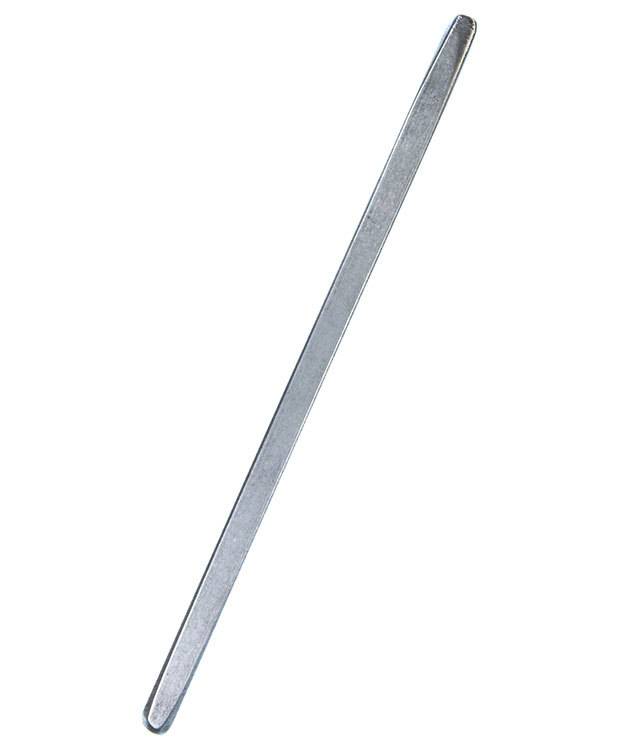 Concave Planisher Chasing Tool 3/16" by Saign Charlestein
A beautifully finished chasing tool. Made from A-1 tool steel and kiln heat treated to a hardness of 60 hRc, it is then precisely polished and shipped with a coating of wax to protect the surface from the elements. The result is arguably one of the most beautiful tools you will purchase.

The concave planisher is great for smoothing ropes, vines, and other convex shapes on your chasing and repousse piece. It can also be used to chase parallel lines or make domes by rotating it in your finger.